I have always been fascinated with Ancient Rome.
Behind the power and the conquests the technology they developed and used on an everyday basis inspired me.
In the fifties and sixties in the UK most houses were heated in one room.
Pullovers, scarves and ‘balaclava helmets’ were common.
Two thousand years before the Romans had underfloor central heating.
1965 before it arrived in the Fishcake residence.
On trips and holidays I have dragged my family to numerous Roman sites.
In Southern Spain just up the coast from Tarifa is a place called Bolonia or Baelo Claudia.
A fishing village.
As time swept the Roman Empire into history the sands covered Bolonia.
The archaeologists came along and swept it back.
Today you can enter through the main gate and walk the streets.
In the photo you can see the large circular pits used to make ‘Garum’
A fish sauce, prized, and used throughout  the Roman World.
Well this a blog about aquaponics! 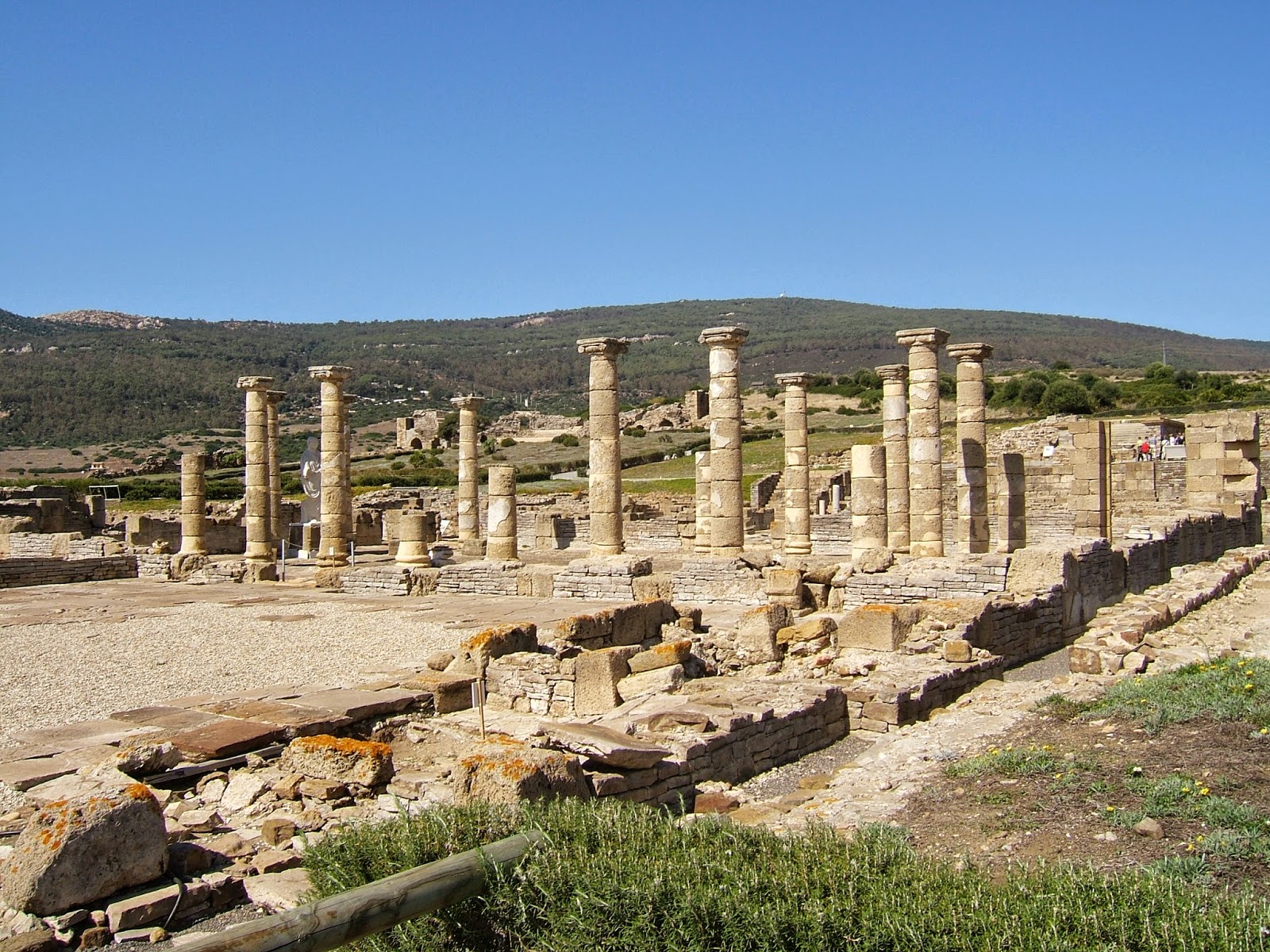 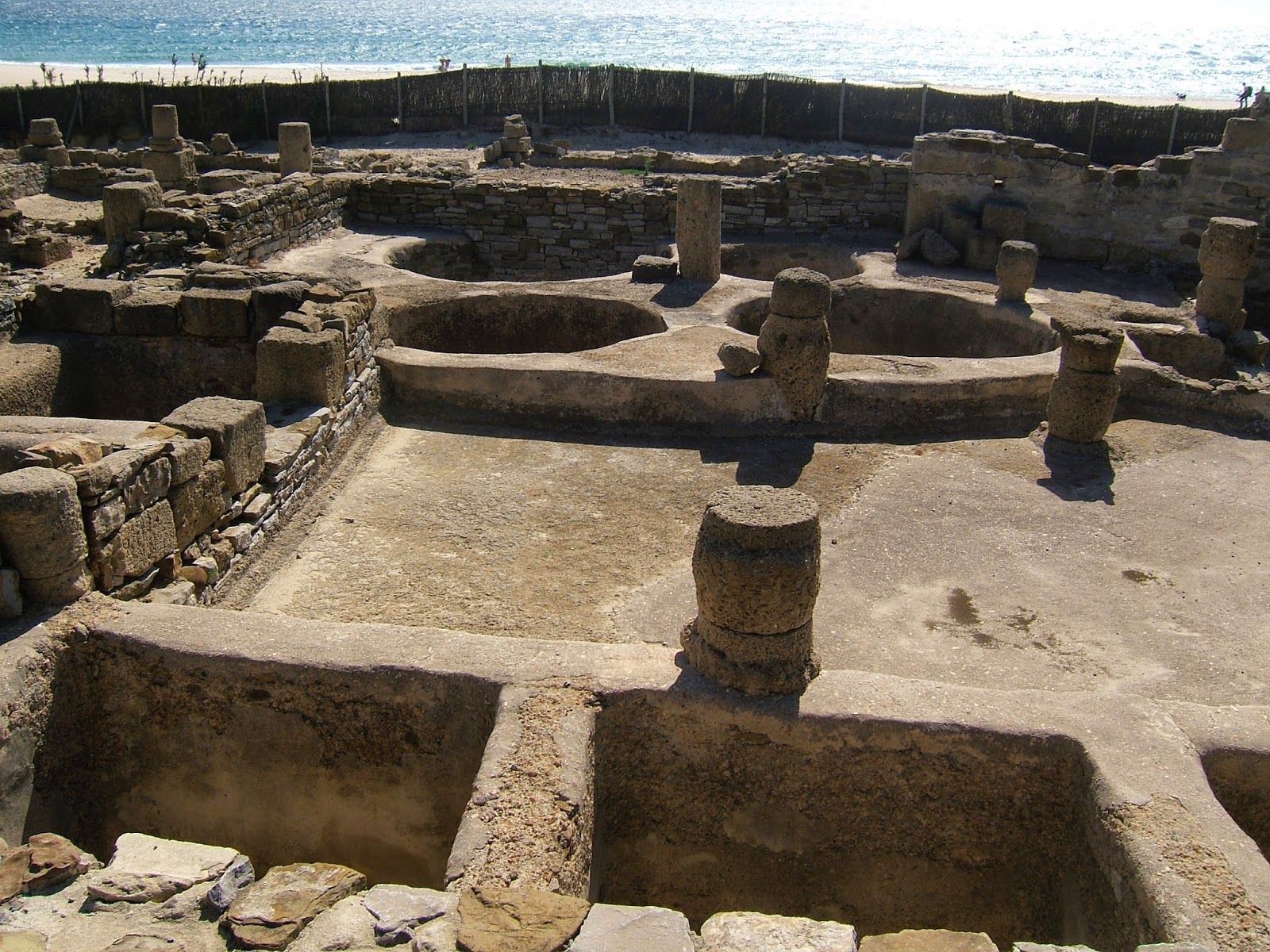 On the other side of the Med I stood in front of a house once owned by one of the richest men in Pompeii. The fish sauce merchant.
I wonder if he ever visited his factory on the Spanish coast?
Pompeii. For a very long time I dreamed of visiting it. I read all the books. Fiction and nonfiction. I liked Mary Beard’s book especially.
It was a day trip from a cruise ship.
On board they served food around the pool from a purpose built serving counter.
Very similar to the one in Pompeii.
Sadly no fish sauce. I must make some one day. 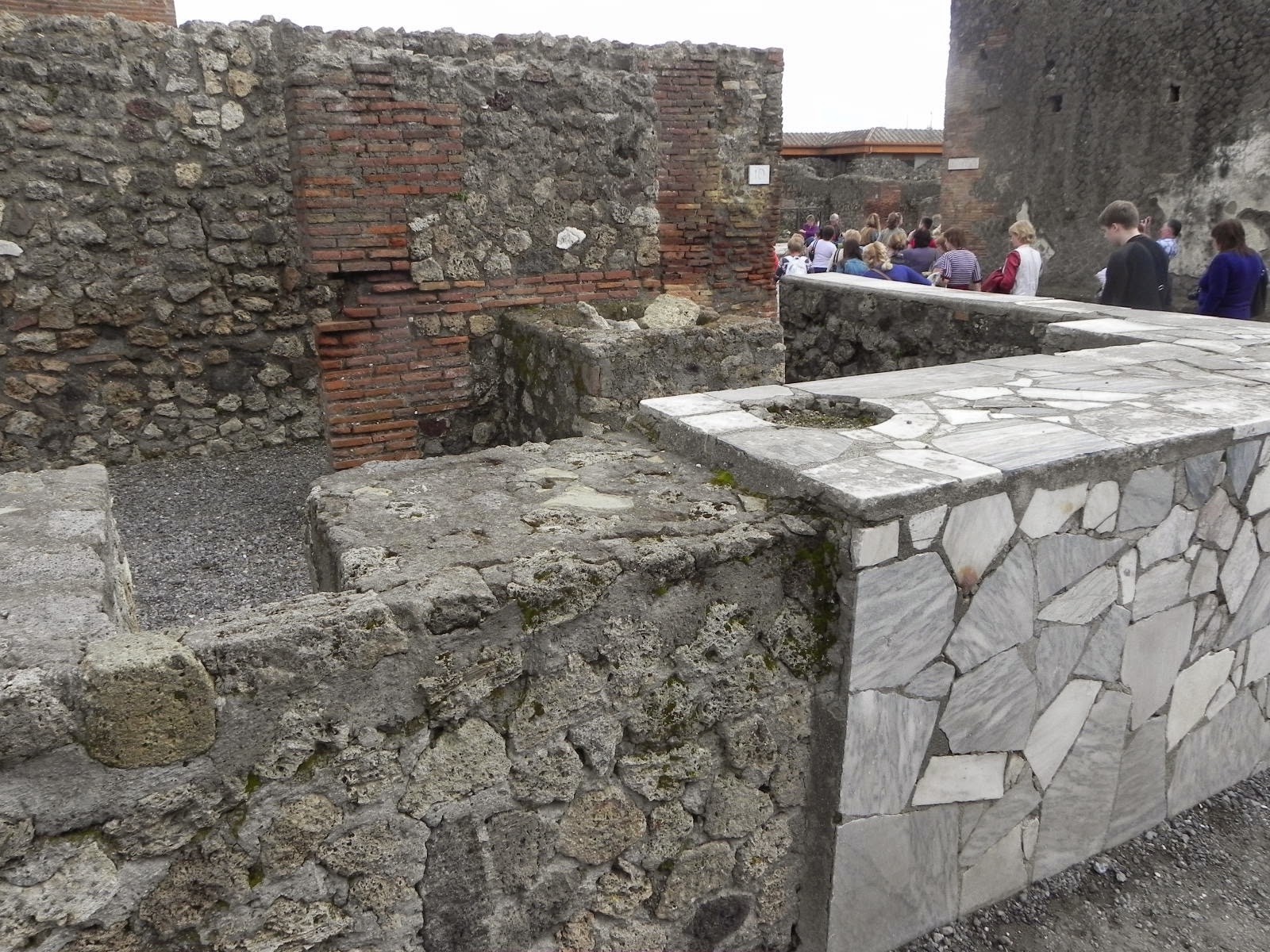 Many of the houses in Pompeii once had extensive and expensive mosaics.
The dog guarding the entrance to many homes has become famous.
This is a job for the junior fishcakes.
My entrance hall is a shade under two meters square.
We blew up a photocopy of the original to fit. 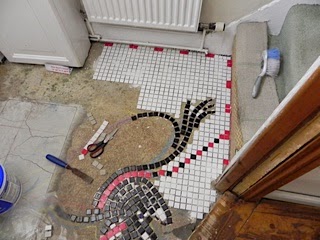 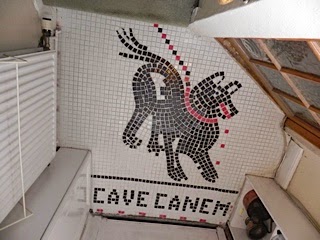 The twenty four sheets of A4 were  stuck together with sticky back plastic. They then cut out the shape. Placed on the floor we chalked the outline.
It guards my house as I sit writing this.


The blood dripping from it’s mouth is junior artistic license. 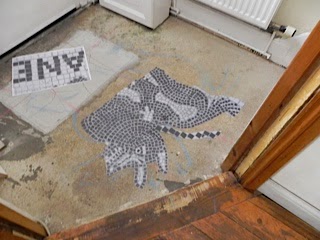