Tonight I am cooking. Roast pork knuckle with roast potatoes and cabbage.
We first had this dish in Prague. The Czech republic.
My version is modified a bit. I omit the caraway seeds, increase the garlic add a bay leaf. Later I add brown  sugar.
It was a wonderful Prague Sunday lunch. The sound of the OM PAH band could not be resisted.
The music drew us in. The black larger confirmed we were in the right place.
I am an English bitter drinker but the Czech people make a fantastic beer.
Even my wife, a wine drinker, enjoyed the beer.
It is the custom to tip the band by putting notes into the horn of the Tuba player.
I had never realized how deep a Tuba was.

My son texted me from Southern Spain, where he lives. 25*C on the beach. Cold beer, olives and fried squid. 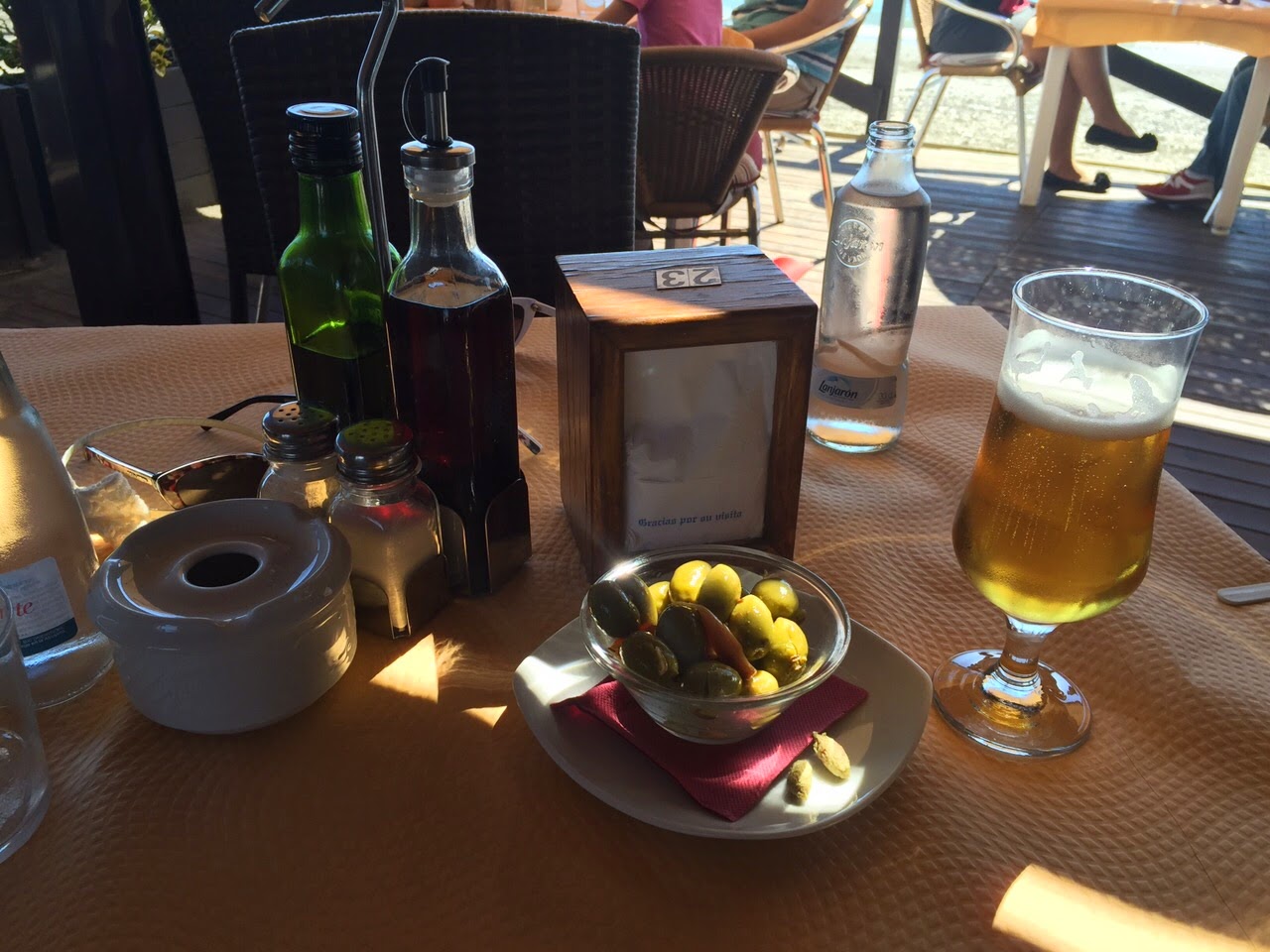 My eldest  daughter from a coach somewhere in the UK. Away football game for my grandson. Sandwiches! Bless!

My youngest daughter from Lacock. A one table invitation only restaurant in a, “ nice private  house” “ Fantastic food” “great company”

However. Boil the knuckles for about an hour. Let cool.  Move to a roasting tin. Add some of the stock from the boiling. Add brown sugar.
I cannot remember wether Mick was discussing Brown Sugar or Honky Tonk women, but say two table spoons.
I like my music loud when cooking.
This may have affected the amount of sugar I added.
Then roast for about  an hour and a half in a medium oven.
Baste a bit in between tracks.
Increase the heat for the last 30 minutes. 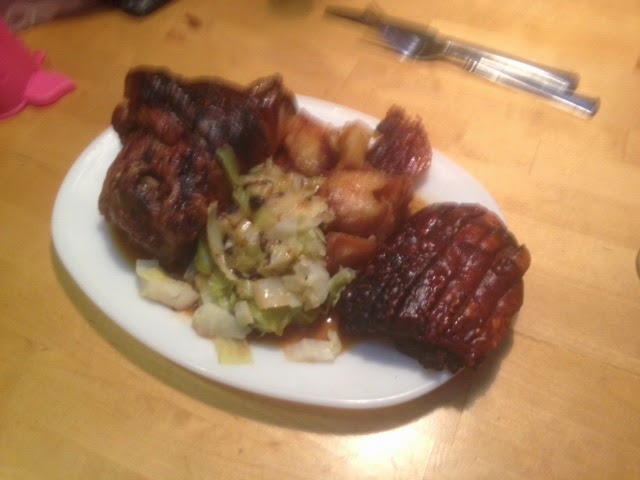 The addition of sugar will blacken the skin.
On a wet cold English Saturday night, Good grub!


PS Current medical advice is that with carefully controlled exposure to rock music I will eventually remember the sixties.
Posted by Chris at 21:30

Email ThisBlogThis!Share to TwitterShare to FacebookShare to Pinterest
Labels: Food